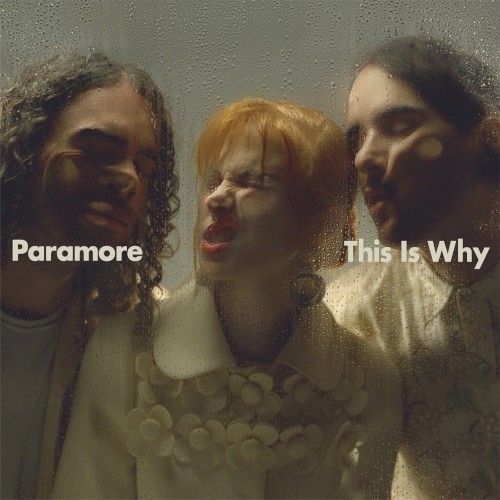 It's no surprise that Chase A.K.A Chase Martinez learned to operate a pair of turntables before he learned to drive! Spending a good part of his youth in Long Beach, CA. Chase moved to the Coachella Valley at the age of 12.

Three years later the fledgling DJ made friends with the DJ of a 16 and older night club and would hang out in the DJ booth, becoming fascinated with beat mixing and learning about different genres of music. Growing up in the 80's & 90's, Chase was heavy into Old School, Funk, Hip Hop, New Wave and Alternative artists like: The Gap Band, Michael Jackson, Zapp & Roger, The Tom Tom Club, LL Cool J, RUN DMC, NWA, Duran Duran, The Red Hot Chilipeppers, Sublime, Soundgarden, Nirvana, New Order, Depeche Mode, U2 & More.

Chase continued to perfect the art of producing and recording his own music and opening his own mobile DJ & production company called Chase Martinez Entertainment. 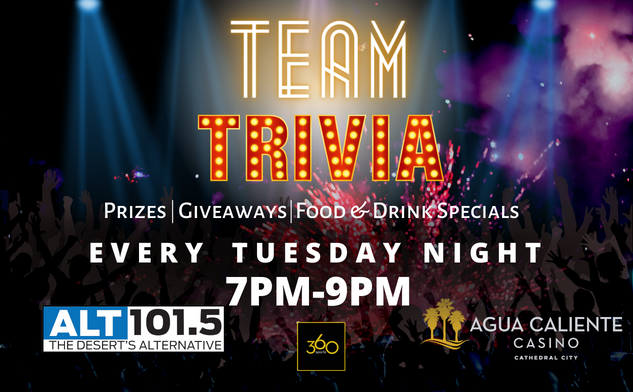 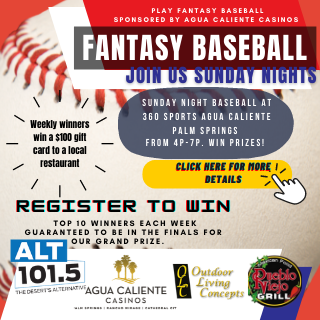 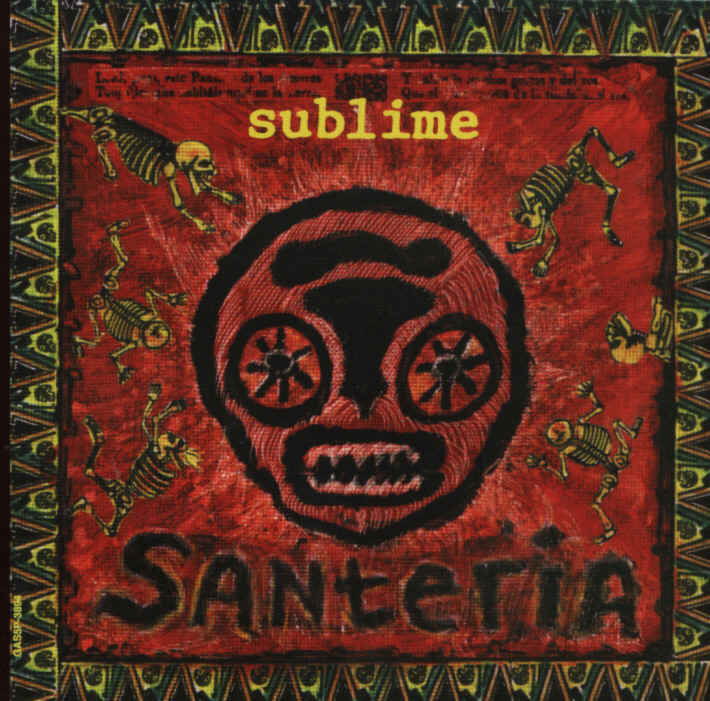 Up to date weather for Palm Desert